New research reveals that nearly half of men aged 50 and above have never spoken to those closest to them about their own funeral wishes. 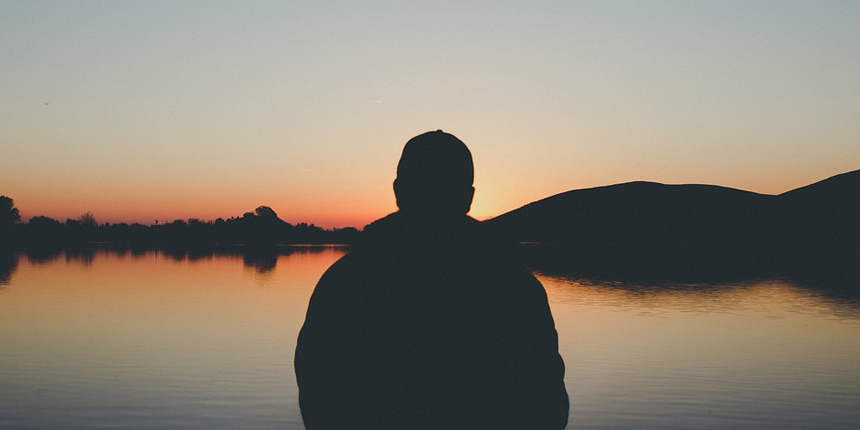 In a recent survey, we asked 1,000 people aged 50 and above whether they had spoken to someone close to them about their own funeral wishes. While it can be a difficult subject to discuss, a huge 62% of people say they have opened up about funeral arrangements with family and friends.

However, when split by gender, the survey revealed that women are far more comfortable with approaching the subject of funeral wishes than men, 62% of women versus 38% of men who answered positively. 67% of total women surveyed revealed they have spoken to a loved one about their funeral arrangements at some point. Just 54% of the total men surveyed said they have done the same.

While 1% of respondents preferred not to give an answer, 27% said they have not spoken to anyone about their wishes and a further 10% had not yet thought about their funeral wishes at all, which is concerning. Planning ahead for your own funeral service can provide real peace of mind for those you leave behind and would otherwise be left to make the arrangements.

“We find that more women than men take out funeral plans. Taking out a funeral plan is an ideal way to ensure that loved ones aren’t left with lots of difficult funeral decisions to make. This research shows that women are clearly more comfortable discussing death and making the practical arrangements than their male counterparts.”