British wartime Prime Minister, Winston Churchill, is the historical figure over 50s would most like to meet if anything were possible, according to a 2019 survey. 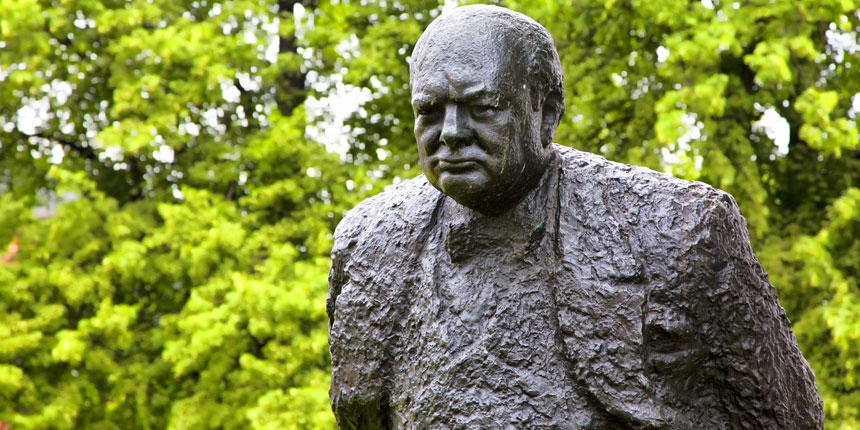 While Churchill was by far the most common answer given, popular culture icons Elvis Presley, Marilyn Monroe and Freddie Mercury achieved frequent mentions.

In a recent survey, we sought to discover which historical figures who are no longer alive are most iconic for people aged 50 and above. The survey received answers from 397 over 50s.

Perhaps unsurprisingly, the man who masterminded Britain’s world war two victory over Germany in 1945 was the unquestioned favourite among over 50s. Churchill is famous not only for his achievements but also his unapologetic wit, which endeared him to his electorate. In 2002 he was voted the ‘Greatest ever Briton’ in a poll conducted for the BBC, which was then made into a television programme. Churchill, the great man’s 2017 biopic starring Gary Oldman, received nine Oscar nominations and focused on his inspired leadership when the country was under constant threat of invasion.

Some of the other historical figures which made the list include the Queen front man, Freddie Mercury, who was the subject of another recent biopic. Singer, Elvis Presley and 1950s actress and style icon, Marilyn Monroe were also popular answers.

While the majority of the choices were men, including Jesus, Martin Luther King, Nelson Mandela and Ghandi, a number of women from various eras made it onto the list. These include Queen Elizabeth I, famous for her steely leadership in repelling the Spanish Armada, Princess Diana, Margaret Thatcher, Joan of Arc, Florence Nightingale, Queen Victoria and explorer Amelia Earhart, who was the first person to fly solo across the Atlantic Ocean.

The mix of responses is notable by the fact that no particular profession or achievement stands out. The mix of figures includes politicians, historical kings and queens, actors, actresses, scientists and famous authors from throughout history.

Marketing Manager, Emma Simpson, said: “It was interesting to get a glimpse of the types of historical figures and celebrities that people aged 50 and above would most like to meet if anything were possible.”

As a leading funeral plan provider, Ecclesiastical Planning Services works with quality funeral directors to give families a secure way to make financial provision for the cost of their own funeral service.

Source: OnePoll research of 397 men and women aged 50 and above on behalf of Ecclesiastical Planning Services, September 2019. 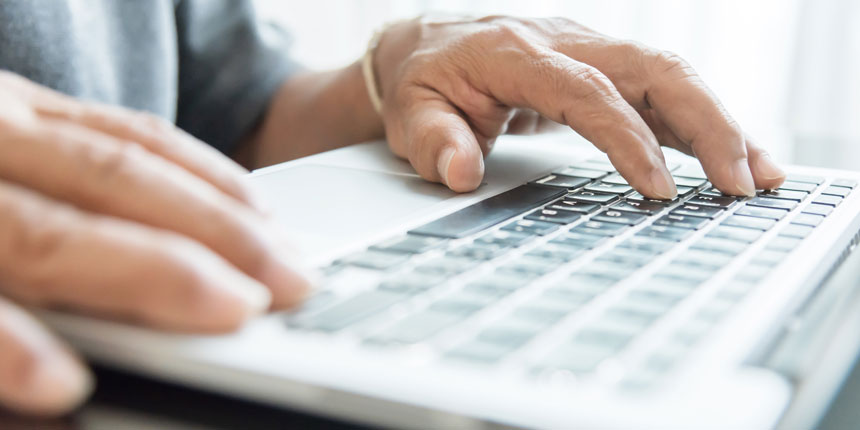 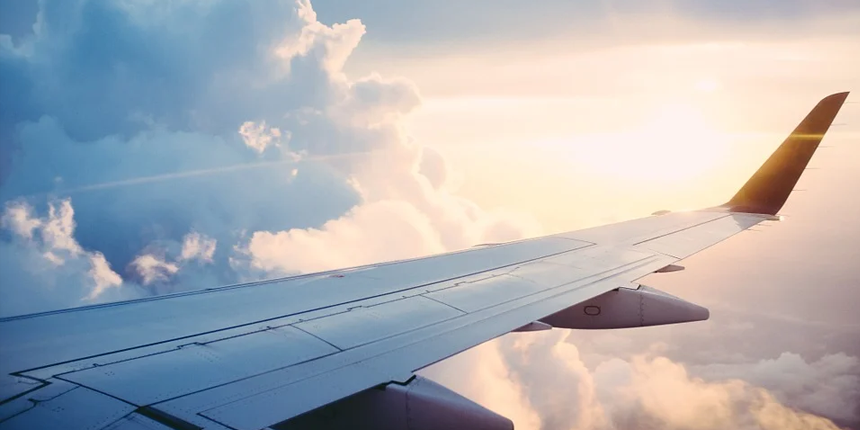 ‘Wisdom’, ‘becoming more carefree’ and ‘having grandchildren’ considered some of the best things about becoming older according to over 50s 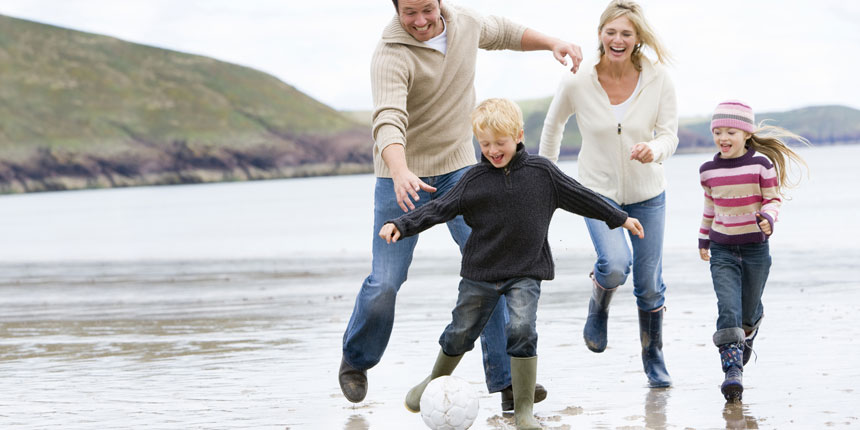