70% of over 50s would like to have music played at their funeral service, with Andrea Bocelli’s ‘Time to Say Goodbye’ among the most popular track selections. 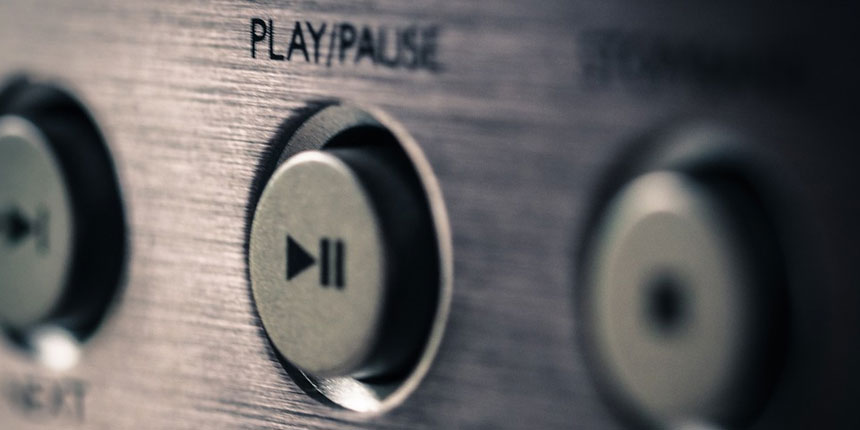 Every year firms in the funeral industry produce a list of the most played songs at funerals over the past 12 months. However these tracks are often chosen on behalf of the deceased, when no specific musical requests have been denoted. Our recent research asked 1,000 people aged 50 and above whether they would like music to be played at their funeral service and, if so, which song would they most like played.

In total, 70% of respondents revealed that they would like some form of music to be played at their funeral service. Women (74%) were more likely than men (64%) to request music at their funeral service, and just 13% of respondents said that they would specifically not like to have music played at their service. The remaining 17% were unsure or had not yet considered it.

Respondents were also asked which song they would most like to be played at their service, and the feedback spanned a huge number of musical genres. Among the most commonly requested songs were Frank Sinatra’s ‘My Way’ and Robbie Williams’ ‘Angels’. Surprisingly, ACDC’s ‘Highway to Hell’ also featured, illustrating the UK’s penchant for humour when faced with difficult situations. Monty Python’s ‘Always Look on the Bright Side of Life’ was also a popular track choice.

In addition, the research highlighted that many people still have a preference for hymns and more traditional scores such as Edward Elgar’s ‘Jerusalem’. The operatic ‘Time to Say Goodbye’ by Andrea Bocelli was another common response.

Marketing Manager, Emma Simpson, said: “It was fascinating to read these results and see which tracks people would most commonly choose to have played at their funeral service.

“Each year, it’s interesting to hear about which funeral songs have been the most popular, but often these will have been picked on behalf of the deceased by their family and friends, so it’s great to see what people would actually choose for themselves. Pre-paid funeral plans are ideal for those with special funeral song requests or other specific funeral wishes, allowing them to be recorded and kept safe until the time of need.”