Five rousing pieces of classical music for a memorable funeral

Every year it seems a list of the most popular funeral songs from the last 12 months is released. 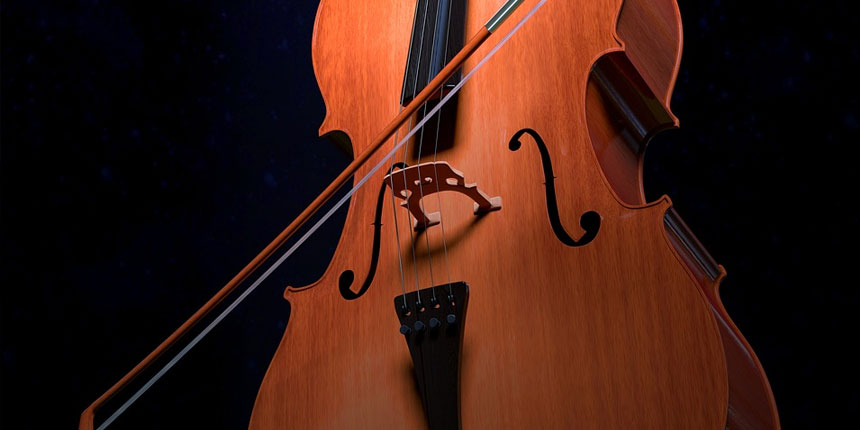 Usually this comprises the same 50 or so songs in a slightly different order, with the addition of Adele’s latest masterpiece. As a variation on a theme then, we’ve scoured lists of classical scores to find five pieces of well-known and simply breathtaking pieces which would make a respectful impact at any funeral service.

Made famous as the powerful soundtrack to a number of hit films, Adagio for Strings endures as one of the most recognisable and poignant classical pieces of all time. The full version is eight minutes long and moves listeners from the first note, through the gradual build up to its climactic finish.

Erik Satie – Once Upon a Time in Paris

A section of this 14 minute piano epic would make a welcome soundtrack to the nostalgic solemnity of a traditional funeral service. The piece is written as homage to the city where Satie spent most of his life and reflects his adoration for Paris’ narrow streets. The relentless activity of the city is an ever-present theme in the music. The score is reticently reflective and would be an excellent piece to give mourners time to think sincerely about the life of the person they’ve lost.

In the early 90s BBC TV show, Drop the Dead Donkey, office workers were made to put money in a jar every time they were caught unconsciously singing Nessun Dorma, such was its prominence as the anthem of Italia 90 - England’s most successful World Cup campaign since 1966. The piece, sung by Luciano Pavarotti, is stirring stuff and was brought back into popular culture thanks to Paul Potts and his famous rags to riches story which appeared on Britain’s Got Talent in 2007, and again when Leicester City miraculously won the Premier League in 2016. For football fans especially, this is a particularly poignant piece to play at a funeral service.

The soft melody at the beginning of this piece layers gradually before stripping away at the finish to mirror life’s journey. Debussy’s Claire de Lune, with its rolling piano keys in the middle section, is a melancholic masterpiece which could be used to great effect in commemoration and will be familiar to mourners.

The patriotic nostalgia of England’s pre-war golden age may have existed more as an idea than a reality but it is one conjured instantly by the thunderous climax of Elgar’s everlasting piece. Immortalised by decades of head teachers playing it to unenthused schoolchildren in assemblies and countless film directors choosing it for the closing scenes of wartime love stories, the song is so inexorably tied to the greatness of Great Britain it is sure to move even the most staid mourner at a funeral service.