Celebrities who made planning ahead a priority

A number of high-profile celebrity funeral services, which were pre-planned, have highlighted the importance of making arrangements in advance. 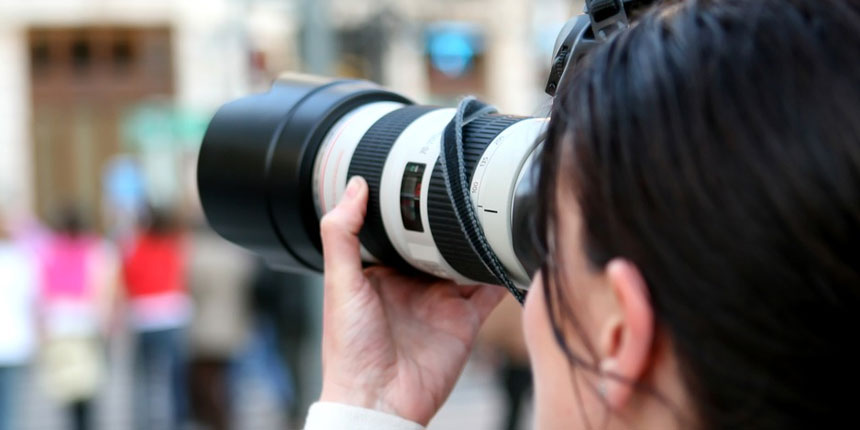 Thanks largely to media coverage and dying awareness organisations, funeral pre-planning is becoming more common. Here, we take a look at three notable recent celebrity funeral services which were organised in advance.

Self-proclaimed ‘The Greatest’, Muhammed Ali certainly wanted his funeral service to reflect the exuberance of his astonishing life. Prior to his death in 2016, Ali put together a carnival funeral service which wound through the streets of a temporarily motionless Kentucky. The service brought together religious leaders from a huge number of different faiths as well as A-list celebrities who were involved in the service. The procession ended in the centre of the city at the KFC Yum! Arena, which holds 22,000 people. The ceremony was concluded by eulogies from family members and great friends. Ali meticulously planned every detail of his funeral many months in advance of his death.

Another hugely influential figure who died in the same year, Bowie had a profoundly significant impact on music. But unlike Ali, his funeral service couldn’t have been more low-key – just as he’d planned it. After his death in January 2016, tributes to Bowie flooded in from world leaders, famous friends and fans from across the world. But the actual funeral service was a no-frills affair attended only by a few family members and friends behind closed doors. After his cremation, and the ashes were presented to his wife and scattered in private away from the public eye. Most funeral directors can arrange for this service to be provided if requested in advance, just as Bowie did.

Another casualty of 2016, comedienne Victoria Wood died aged 62 following her brave battle with cancer. But before she passed, the Dinnerladies writer and star planned a funeral full of laughter and celebration of her exceptional life as one of Britain’s best-loved comic writers. The funeral service was held privately near her house in London. She was cremated at the Golders Green crematorium. She had requested the funeral service be kept out of the public eye but those who attended remarked it had a strong element of humour.

While each of the funeral services above were distinctly different, they were all pre-arranged in advance. To put the arrangements you want in place, speak to your local funeral director about a pre-paid funeral plan.