Here, we look at the little differences between the way funerals are typically held in Scotland and the rest of the UK. 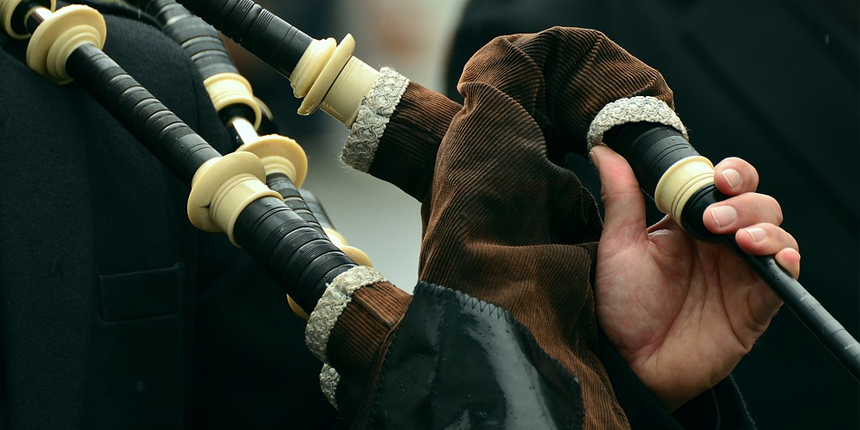 While funeral traditions in Scotland are markedly similar to those in the rest of the UK, subtle variations in the way people typically say goodbye to loved ones reflect historical differences between cultures.

Funeral ‘traditions’ are quickly becoming outmoded as people feel increasingly free to hold funeral services of their choosing. However, some general guidelines remain. For example, people in Scotland expect a funeral service to be arranged within one week of the person’s death. In England, the period between a person passing away and the funeral service is usually twice as long.

With funeral homes in Falkirk, Bo’ness, Grangemouth and Denny, Alistair Cuthell of Thomas Cuthell and Sons Funeral Directors and Memorial Masons explains how he has seen the popularity of cremations creep up over the years. He said: “In our experience, cremations are more common than burials, accounting for approximately 70% of the funerals we arrange. However, we expect that this varies from one area to another due to local traditions and religious preferences. For example, many Catholic funerals are burials. And although the Catholic Church does allow for cremation, we find this is something that is seldom chosen. Therefore, burials are likely to be more common in areas of Scotland where there is a high proportion of Catholic residents.”

Just like in the rest of the UK, the music played at a Scottish funeral differs from person to person. Hymns are common in church services. However, contemporary music is often played at services held in crematoria or at home. Funeral directors are quick to point out that it is very much down to the individual to select the music for the service. Mr Cuthell continues: “In years gone by there would have been one or two hymns sung at a service with no option to play music tracks, but over the last 15 years or so this has changed a lot, mostly due to the rise in popularity of humanist or civil celebrant led services.”

One subtle difference in Scottish funerals is that the family usually takes part in the burial of the deceased, helping to lower the coffin into the grave. Unlike in England, where this process is usually handled by funeral professionals, the lowering of the coffin is very much ritualistic in saying goodbye to a loved one. In addition, the funeral director will often offer earth from a container to mourners for them to throw into the grave to contribute to the burial process.

After a funeral service in Scotland, a funeral tea, which is also known as a ‘re-past’, or a ‘purvy’ is held. Usually food and drink is served and a toast is made to the deceased by someone close to them. Popular venues include hotel function rooms, pubs and social clubs.

For more information about planning your funeral, please speak to your local funeral director.