Thomas Cuthell & Sons was established over 115 years ago, initially to provide joinery and undertaking services for families in the Bo’ness community. Like many undertakers of that era, joinery was the focus of the business with funeral work being secondary. As the business blossomed, funeral directing became its sole vocation and the joinery side was phased out.

Over the years, Thomas Cuthell & Sons’ premises in Bo’ness were transformed to provide a service room, meeting rooms, a reception area and garages for its expanding funeral fleet. In the 1980s, the business expanded into Denny, where a purpose-built funeral home was constructed. Thomas Cuthell & Sons soon became a recognised part of the local community.

Thomas Cuthell & Sons is a proud member of several trade associations, with Paul Cuthell having been appointed the youngest ever President of the National Association of Funeral Directors (NAFD) in 2014-15. The team proudly upholds the NAFD’s strict Code of Practice and maintains the very high standards that have become hallmarks of the business. Each of Thomas Cuthell & Sons’ funeral directors is qualified in the diploma qualifications as set by the NAFD. 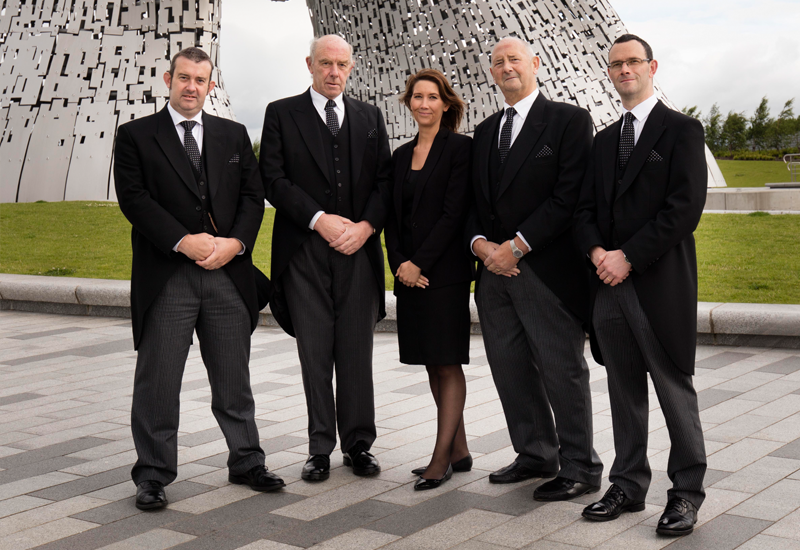 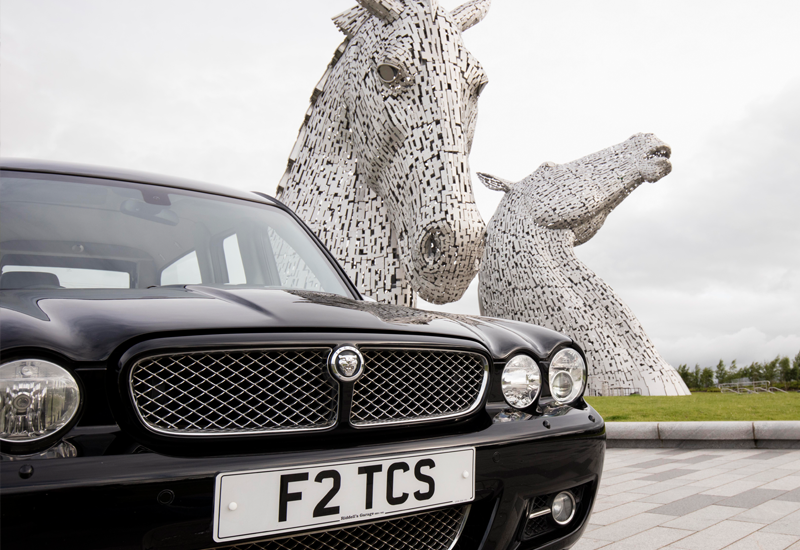