The business was established in 1993 by Alistair Fawcett and David “Pip” Hetherington, when they opened their first office in South Bank. In 1995, a second branch was opened on Normanby High Street and later both offices were combined to create a purpose-designed funeral home from a former public house. Following an extensive refurbishment, the premises are now warm and welcoming, complete with 7 chapels of rest and a small service chapel.

While David Hetherington retired in 2004, the Fawcett family continues to offer the highest standards of funeral care to local families. Fawcett & Hetherington Funeral Service is pleased to offer a complete range of funeral services, including a selection of pre-paid funeral plans supported by Ecclesiastical Planning Services. 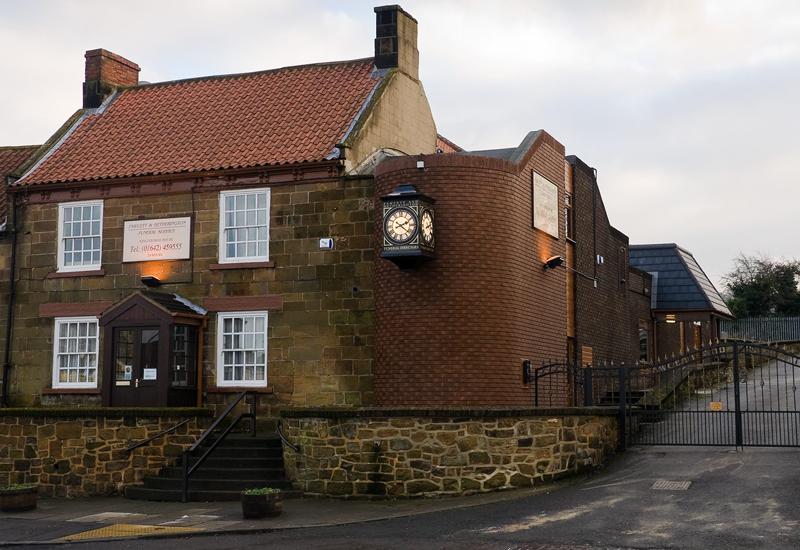 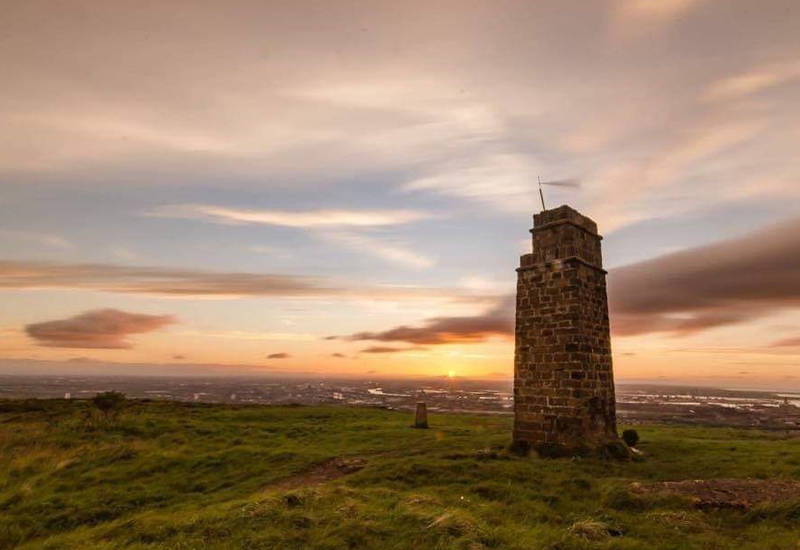