Ronnie Barrett was born in 1945 and upon leaving school, knew he wanted to become a funeral director. Before opening his own business, Ronnie worked for a local funeral directing firm for 42 years. During this time, he completed an apprenticeship in joinery and obtained a diploma in Funeral Directing. It was also here that he met his wife Patricia, and together they developed a deep understanding of how to support families in their times of mourning.

Ronnie and Particia’s son, Steven, later followed them into funeral care and in 2008, the mother, father and son team opened their first funeral home on West Road. The business has since expanded into West Denton, thanks to the loyalty and support of local families.

Today, Steven heads up the business, taking care to continue the traditions and skills taught by his father. Steven is joined by his wife, Rachel and a team of conscientious staff. As ever, their focus is to care for local families with empathy, compassion and professionalism. 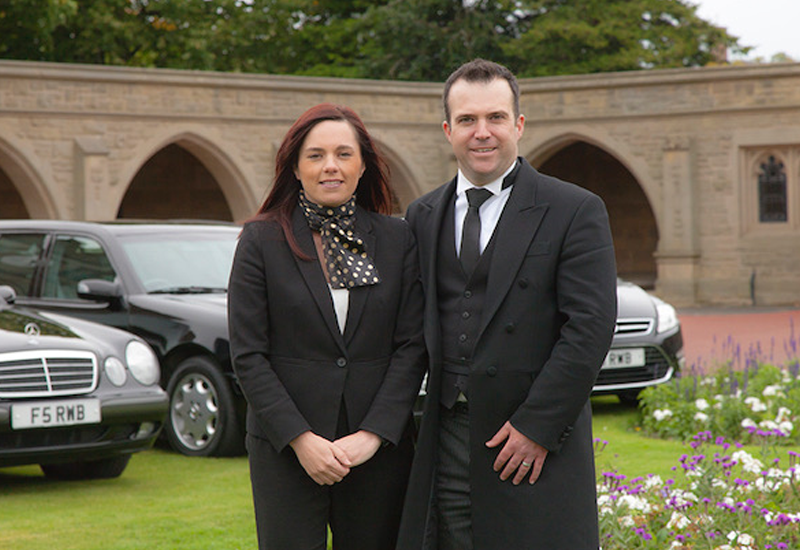 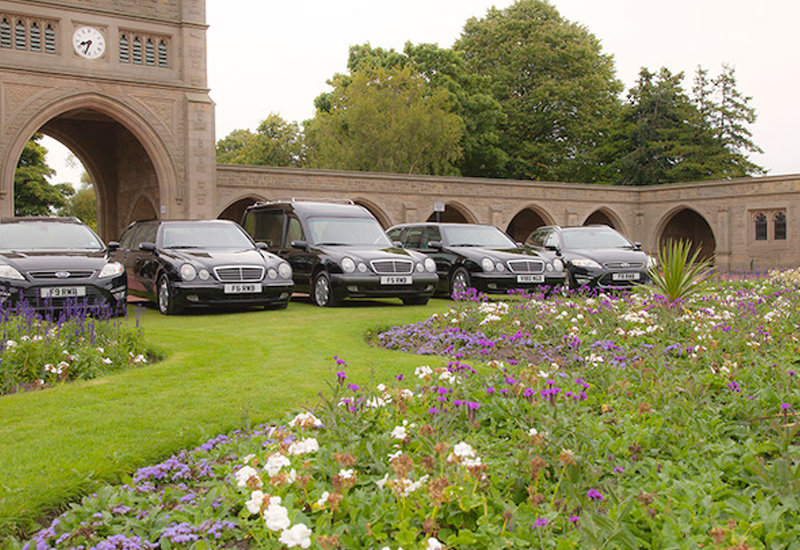