A new survey shows that 71% of over 50s say they are comfortable discussing funeral arrangements. 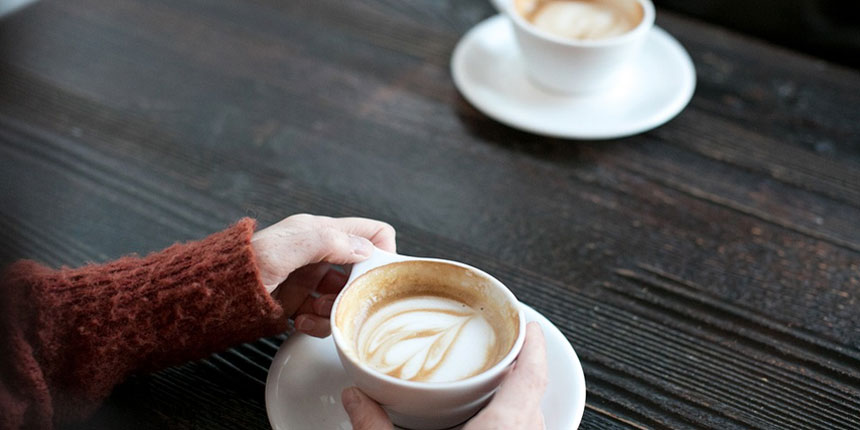 According to a recent poll, the vast majority of over 50s are unfazed by the idea of discussing their own funeral arrangements with friends and family. The survey showed that women are more likely to speak to someone close to them about their funeral arrangements than men.

The survey also found that, while the stigma surrounding death and dying still remains in British society, people are generally comfortable discussing the topic and, more specifically, their own funeral wishes, with those close to them. The survey, carried out by OnePoll, asked 712 people aged 50 and above whether they had spoken to a friend or family member about their funeral wishes. In total, 71% of respondents confirmed that they had already done so.

It seems that levels of comfort in discussing death ranges widely by region. Those in the North East of England are most comfortable discussing the subject of personal funeral wishes, with 86% of respondents stating that they had already done so. However in East Anglia, just 60% of respondents had spoken to someone close to them about their funeral.

Marketing Manager, Emma Simpson, said: “It is great to see that so many people are comfortable talking about their own funeral wishes with loved ones in advance. However, we know that only a small fraction of people have taken the next step to put arrangements in place through a pre-paid funeral plan.

“Taking out a pre-paid funeral plan is the ideal way to avoid paying more than you need to for the services you’d like, allowing you to consider different options at your leisure to get the best plan for your needs and budget. It can also reduce the emotional distress that can be caused when a loved one dies without having communicated their wishes, which can be difficult for those left behind.”

Source: OnePoll Research of 712 men and women aged 50 and above on behalf of Ecclesiastical Planning Services, November 2017.