Our recent survey has revealed that 37% of people aged above 50 have not made any form of financial provision for the cost of their own funeral service. 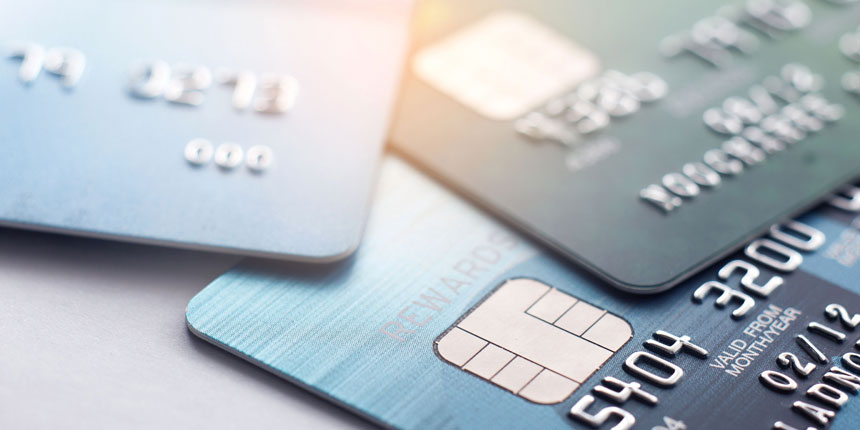 The same study also found that for those left to organise a funeral on behalf of a loved one, finding the money to pay for it was one of the biggest concerns.

The research, conducted by OnePoll on behalf of Ecclesiastical Planning Services, a national funeral plan provider, asked 775 people aged 50 and above, who did not already have a funeral plan in place, what financial arrangements they had made for the inevitable cost of their own funeral. Nearly half (46%) claimed to have made personal savings or investments to cover the cost of their funeral service. 23% had an existing life insurance policy, but more than one third of respondents (37%) confirmed that they had made no financial arrangements at all.

Results varied significantly across age groups; 56% of respondents aged 66 and over revealed that they had personal finances in place to cover their funeral costs. This figure sinks to just 39% among those aged 50-55. The survey also highlighted that women are more likely to leave financial planning until later in life, with 40% of female respondents having made no arrangements, compared to 32% of male respondents.

The same study asked respondents about the concerns they might have if they were left to organise a funeral on behalf of a loved one. More than a third of respondents said that meeting the cost of a funeral service would be a major concern. Pre-paid funeral plans provide an effective way to make financial provision for the cost of a funeral in advance and help to protect those who are left behind from footing the bill.

Marketing Manager, Emma Simpson, said: “It is alarming to learn that such a high proportion of those in later life have made no financial provision for the cost of their own funeral service. The financial benefits of making funeral arrangements in advance are well-documented. This could potentially alleviate great financial strain and difficult decisions from loved ones when the time comes.”

Source: OnePoll Research of 775 men and women aged 50 and above on behalf of Ecclesiastical Planning Services, November 2017.