The recent return of the three-part series, broadcast by BBC’s number one talk radio station, has brought the conversation about death and dying into public consciousness. 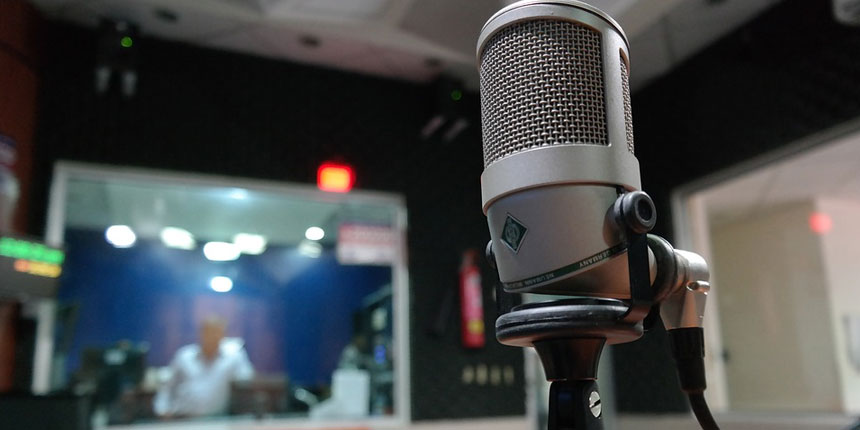 Here we explore the benefits of taking a more open approach to the topic.

In the recent BBC Radio 4 series entitled ‘We Need to Talk About Death’, journalist and TV presenter Joan Bakewell speaks to a number of industry professionals, people who have recently experienced bereavement and other interested parties about their perspective on death and dying. Throughout the series, she looks at ways to ensure your dying wishes are respected, the cost of dying and the impact of failing to discuss death with a loved one ahead of time.

The motive behind the production of the series is, according to Joan Bakewell, to help prepare people for what is necessary when a bereavement takes place. She writes in The Times: “Death, after all, belongs to each of us — not to the medical profession. It’s our rite of passage, and the more we can shape and plan our own circumstances, the better.”

In commissioning the series, BBC Radio 4 has brought the conversation around public attitudes towards death and dying to the fore, forcing people to listen and consider the implications of failing to make clear plans for the inevitable. One organisation, Dying Matters, leads the way in encouraging people to make their end-of-life wishes clear well ahead of time. The organisation reasons that: “A lack of openness has affected the quality and range of support and care services available to patients and families. It has also affected our ability to die where or how we would wish.

“The Dying Matters Coalition is working to address this by encouraging people to talk about their wishes towards the end of their lives, including where they want to die and their funeral plans with friends, family and loved ones.”

Failing to prepare can add to the trauma of bereavement for loved ones too, with the burden of making funeral arrangements and having to second guess what the deceased may have wanted. When someone passes away without having made plans for a funeral, disputes can occur between family members and friends about specific funeral arrangements at what is usually an extremely emotional time. While the many contributors to the BBC Radio 4 series have expressed different opinions on the way in which you should prepare for end of life, commentators are universal in their advice that planning our own funerals is something that we should all look to do and become more collectively comfortable with.