Almost 40% of over 50s are still to achieve their ambitions, research shows

A recent survey has revealed that many over 50s feel they have not yet achieved everything they want to in life. 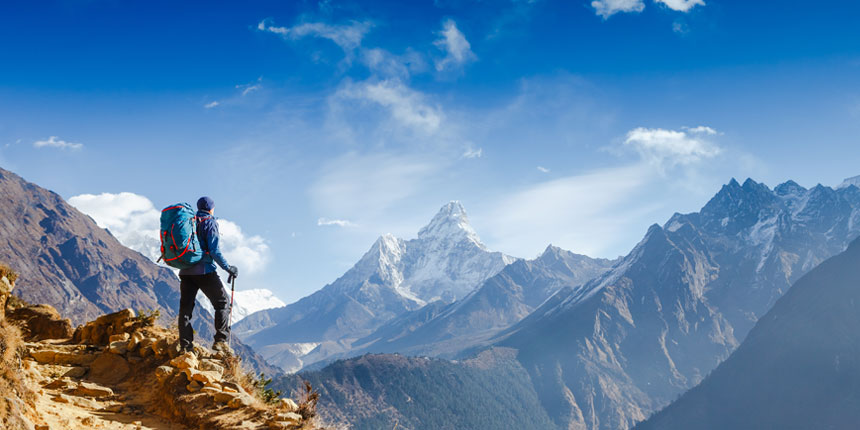 However, as people get further into later life, it seems they become more satisfied with their achievements, perhaps having had more time to complete them.

In a recent survey we asked 1,000 over 50s to quantify the strength of their agreement with the statement: “If I were to die tomorrow, I would be satisfied that I have achieved everything I wanted to in life.”

36% of respondents either strongly or somewhat agreed with the statement. However the largest proportion, 38%, answered negatively, indicating that they either felt there was more to come or that they had not been able to achieve everything they had wanted to for one reason or another. A further 26% neither agreed nor disagreed with the statement, while just six people chose not to give an opinion either way.

Feelings about lifetime achievements differed dramatically by age range too, with 46% of respondents aged 50 – 55 choosing negative responses, compared to just 32% of those aged 71 and above. This suggests that for many people it is simply a matter of feeling that there is more to come at the age of 50, with some of those aspirations being fulfilled by the age of 70.

As part of the same survey, respondents were asked to choose a single piece of advice to give to their 18-year-old selves if this were possible. This question helped to shed light on what over 50s value most in life. Many of the responses had a financial focus, with reference to saving more, investing in property and avoiding unnecessary purchases, for example luxury commodities. This highlights that for many people in later life, financial stability is a priority and is linked to their own personal achievements and aspirations.

Emma Simpson, Marketing Manager, said: “This topic is potentially quite emotive as it forces people to look back on their life and consider whether they have done everything they set out to do. It was heartening to see that over a third of people are content with their lives. And it was also encouraging to read that so many people in the earlier age brackets did not feel that they had achieved everything yet, with plenty more to come for people aged 50 and above.”