Burglars broke into a family-run York funeral directors and stole jewellery from the deceased last month. 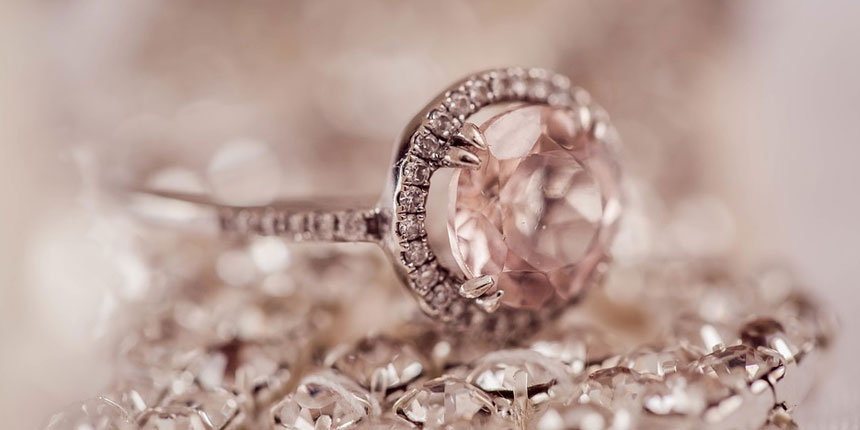 Owner, Martin Rowley, said: “They probably thought there was cash in the safe but there wasn't. There was jewellery, which did not have any great monetary value but was of great sentimental value to the families of five people.

"We have contacted the families and while they are distressed and upset by the theft, they recognise that we are the victims of crime as much as them."

North Yorkshire Police believe that the break-in took place between 8.30pm on Wednesday May 18 and the same time on the following Friday evening. A spokesperson said: “We are conducting inquiries and are requesting the public’s assistance to help determine the full circumstances surrounding the incident."

Mr Rowley added: "We are a family firm which has handled 450 funerals over the past three years and it’s the first time anything like this has happened."

While the theft has been widely condemned by the local community, it highlights the importance of having proper security measures in place. Rowley & Sons confirmed that it has now installed a more thorough method of screening before allowing entry to the premises.

Read more on this story here.