70% of over 50s are unaware that social media accounts can be memorialised, leaving thousands of ‘ghost’ profiles active

The results of a 2019 survey have shown that the majority of over 50s are not aware of the memorialisation feature of social media profiles. 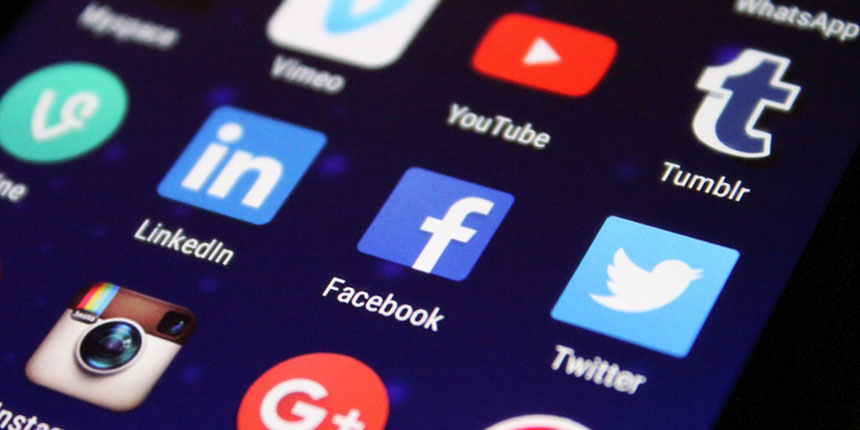 Memorialising an individual’s social media profile(s) when they pass away is an important step to prevent hackers from taking control of their accounts. On Facebook, memorialised accounts also no longer appear in public spaces, such as in suggestions for People You May Know, ads or birthday reminders, and provide a place for friends and family to share memories and leave messages of tribute after a person has died.

Our recent survey asked 1,000 people aged 50 and above about their knowledge of social media in relation to mortality. 70% of respondents were not aware that social media accounts could be memorialised. Just 29% said that they were aware of this feature, indicating it is still an emerging practice in the digital age.

Social media has had an enormous impact on the funeral industry by providing us with the ability to communicate instantly, thus affecting the way society says goodbye. In addition, social media has made it easier than ever to share funeral details, as well as messages and tributes, when someone passes away.

However, one of the biggest challenges faced by social media companies is handling the suspension of a profile, without violating security and privacy protocols, when a user dies.

Marketing Manager, Emma Simpson, said: “We know that more people than ever are frequently using social media. It is therefore surprising that so few people realise they can memorialise the profiles of their loved ones. It can be a really touching tribute to someone to transform the photos and messages they chose to post themselves as a representation of their personality and of what was important to them.”

In the modern age, deciding what to do with someone’s digital profile after they pass away is as much a part of the administration process of dealing with a death as arranging a funeral. With a pre-paid funeral plan from your local funeral director, you can record all of your wishes for your funeral, including what you would like to happen to your social media accounts when you die. Speak to your local funeral director today about making financial provision in advance and putting your chosen funeral arrangements in place.