The business dates back as early as 1852, when Samuel Robinson, a local famer and skilled carpenter, would be called upon to make coffins by his neighbours’ families. The “undertaking business”, as it was known then, was further developed by Samuel’s son, David John Megaw Robinson.

For the last 50 years, the business has been owned and managed by David John Marshall Robison, Samuel’s great-grandson. David is a qualified funeral director and holds Diplomas in both Funeral Directing and Funeral Service Management. The company’s senior associate, Alistair McMullan also holds the Diploma in Funeral Directing and won the National Association of Funeral Director’s (NAFD) Scales Award after attaining the highest marks in the Diploma in 2002. D J M Robinson & Son has been a member of the NAFD since the early 1900s.

Providing families with the highest standards of care and attention is a proud hallmark for the independent firm. Through a range of pre-paid funeral plans, supported by Ecclesiastical Planning Services, D J M Robinson & Son can offer the peace of mind that loved ones will be well looked after at what can be a difficult time. You can rest assured that funeral wishes will be carried out with the utmost sensitivity and respect. 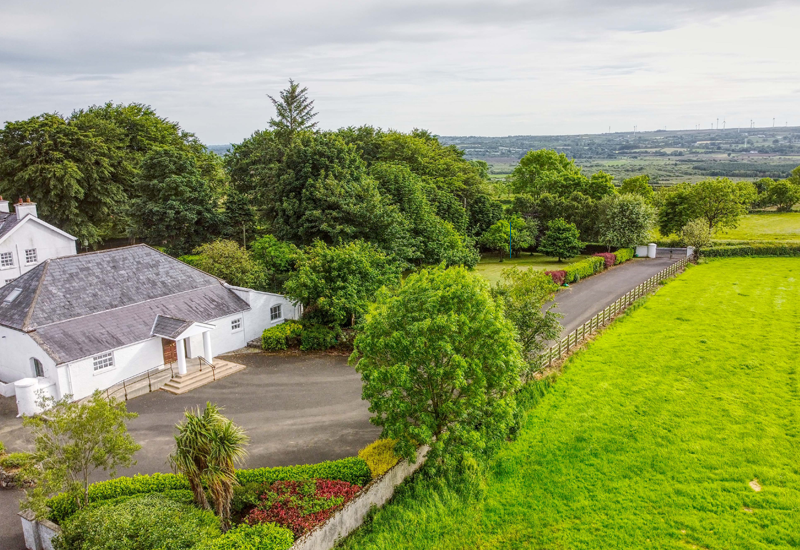 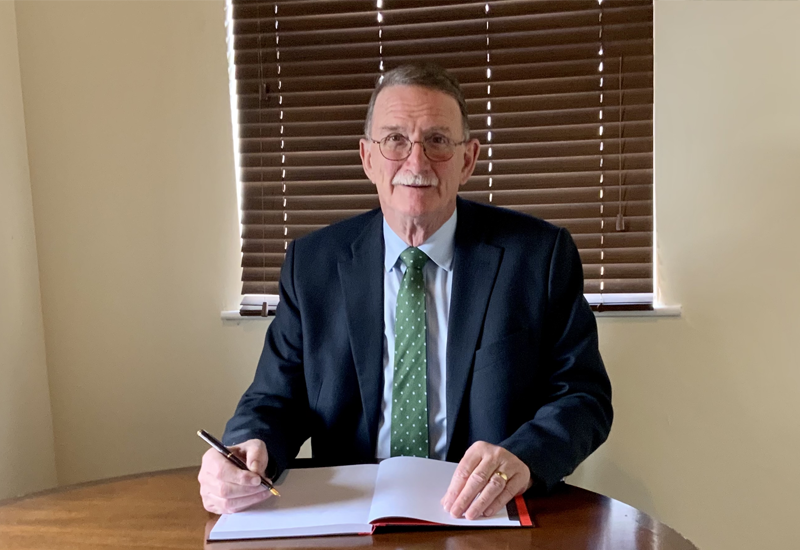