Originally Jolly’s of Bath, Clarkson’s Independent Funeral Directors is a family-run funeral firm serving Bath, Frome, Bristol and the surrounding areas. Since 2004, the business has been owned and managed by Carol Spalding, a local professional with experience in all areas of the industry. Having always hoped for a truly family-run business, Carol was delighted when her daughter, Sophie, Company Director, and husband, Ian joined the business several years ago.

In 2012, Clarkson’s Independent Funeral Directors successfully opened its second funeral home in Frome. Soon after, it expanded again with the opening of its Saltford branch. Each member of the team takes pride in offering outstanding levels of care, compassion and personal attention to each family served.

As a member of the National Association of Funeral Directors (NAFD), Clarkson’s Independent Funeral Directors adheres to a strict Code of Practice, ensuring each and every service is carried out to the highest standards. Carol and the team are pleased to provide a full range of funeral services, including a selection of pre-paid funeral plans, supported by Ecclesiastical Planning Services. 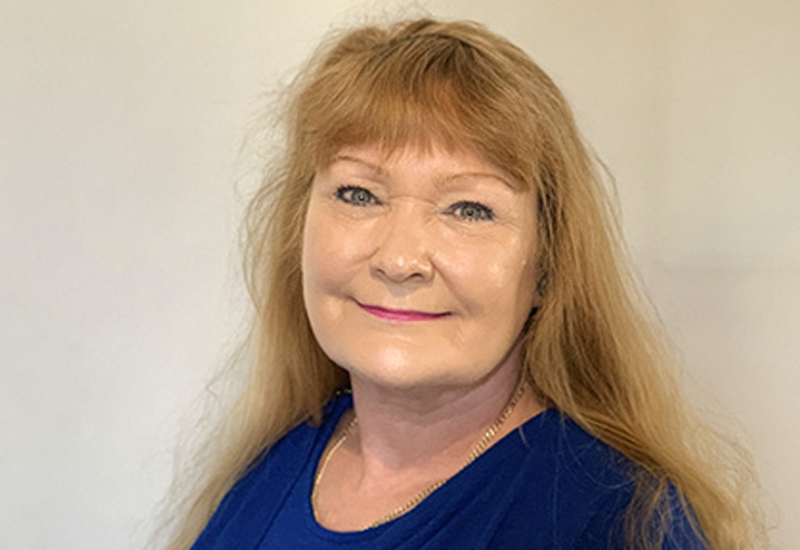 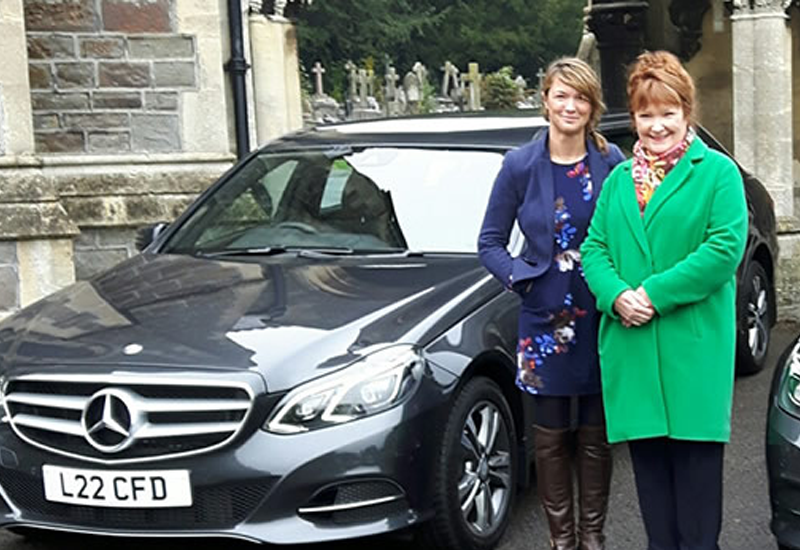