Owner, David Barrington was brought up around funerals and eventually took over his family’s business following his father’s retirement. Over the years, he has turned what was primarily a carriagemaster into a complete funeral service, offering local families the choice and flexibility that cannot always be found elsewhere. David is an approved tutor for the National Association of Funeral Directors (NAFD) and became the NAFD president in 2019. David's wife Claire, who is also a qualified funeral director, works alongside him in the family business and manages the modern and inviting Formby branch.

David and Claire are supported by a devoted and professional team of staff who are experienced in all areas of the funeral industry. As a member of the NAFD, Barringtons Independent Funeral Services adheres to a strict Code of Practice. This ensures each and every funeral is carried out to the highest professional standards, for your peace of mind. 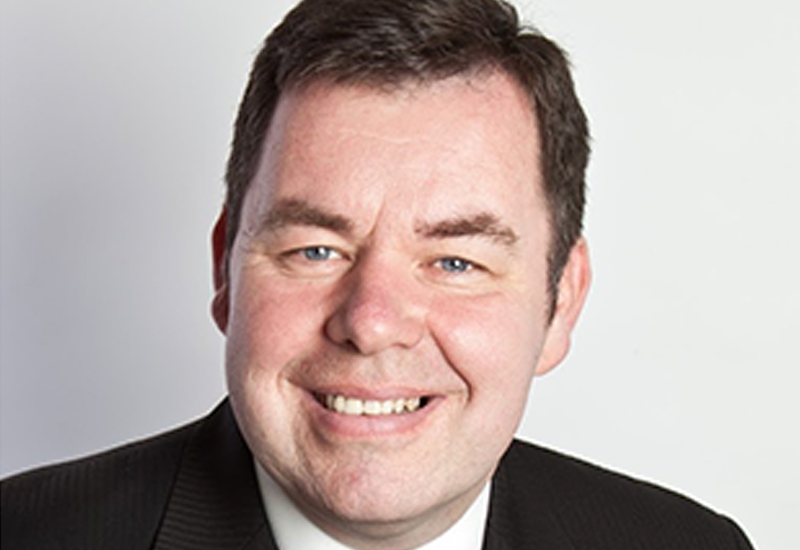 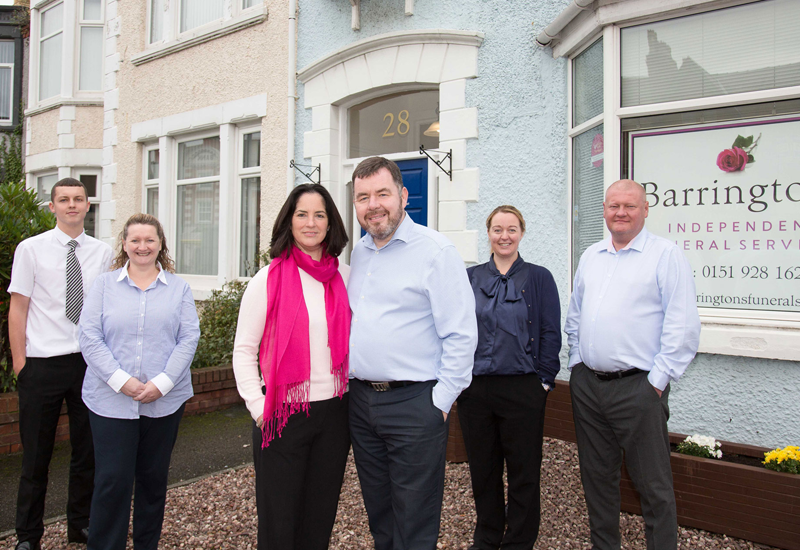