The original firm of joiners and undertakers from which E Gill & Sons Funeral Directors descends dates back to the mid eighteen hundreds. In 1915, it was transferred to an employee of the business, Mr Edwin Gill. Soon after, his son, Edwin J Gill officially became the principal of the firm. In the early 1950s, Edwin was joined by his sons John and Peter, and the business has remained within the family ever since.

Now in its fifth generation, E Gill and Sons Funeral Directors is managed by the fourth generation David, Simon and Emma-Jane Gill. In 2005, the family was delighted to bring the funeral business and Chapel of Rest at 10 High Street, Collingham into the fold.

Together with a team of experienced staff, the Gill family takes pride in offering the highest standards of funeral care to the families of Newark. E Gill & Sons Funeral Directors is pleased to offer a complete range of funeral services, including a selection of pre-paid funeral plans supported by Ecclesiastical Planning Services. 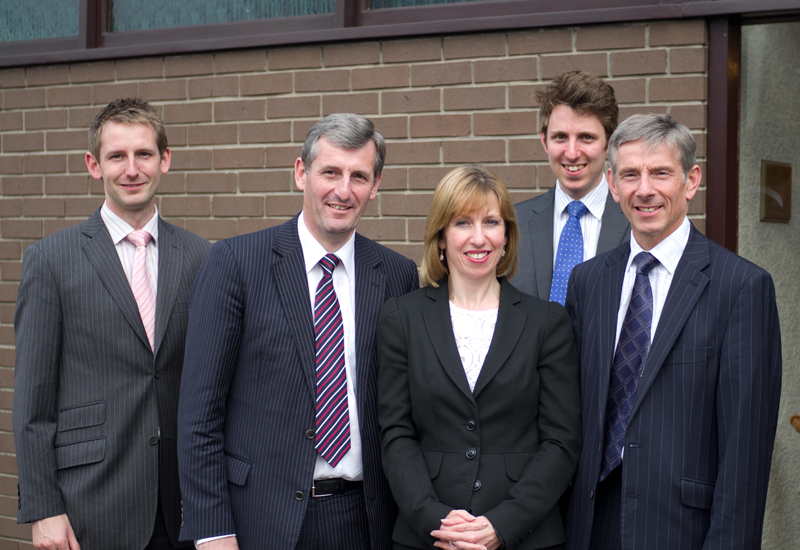 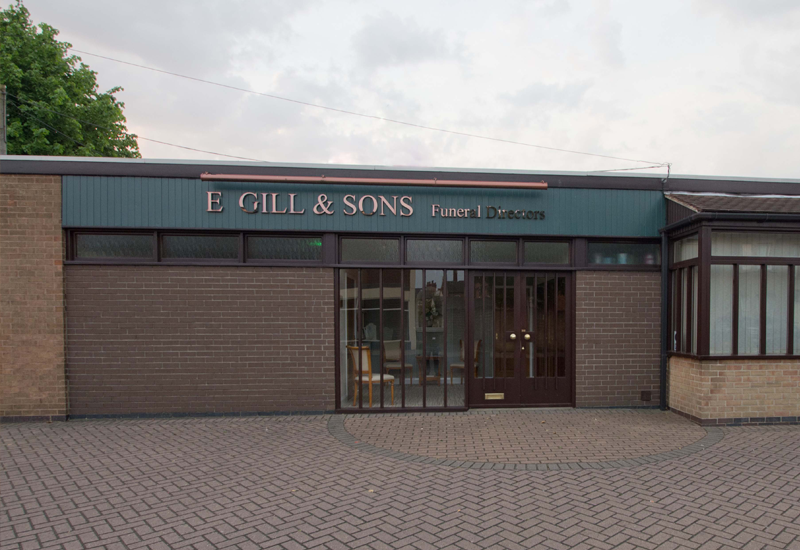