S Clarke and Son Funeral Directors is a fourth generation family business with funeral churches in Newtownards and Bangor. The business was founded in 1918 by Samuel Clarke, a young entrepreneur who had then just completed an apprenticeship with a local funeral undertaker and building contractor. Samuel was joined by his wife, Minnie in 1925 and son, John in 1940, and thanks to the family’s hard work and the support of local families, the business quickly grew and expanded.

Today, more than 100 years since its establishment, Samuel’s grandson Jim and his wife Gillian along with great-grandson, Johnathan head up the family business. Together with a team of experienced funeral professionals, they strive to uphold the high standards set by Samuel Clarke all those years ago.

S Clarke and Son Funeral Directors is pleased to offer a complete range of funeral services, including a selection of pre-paid funeral plans supported by Ecclesiastical Planning Services. 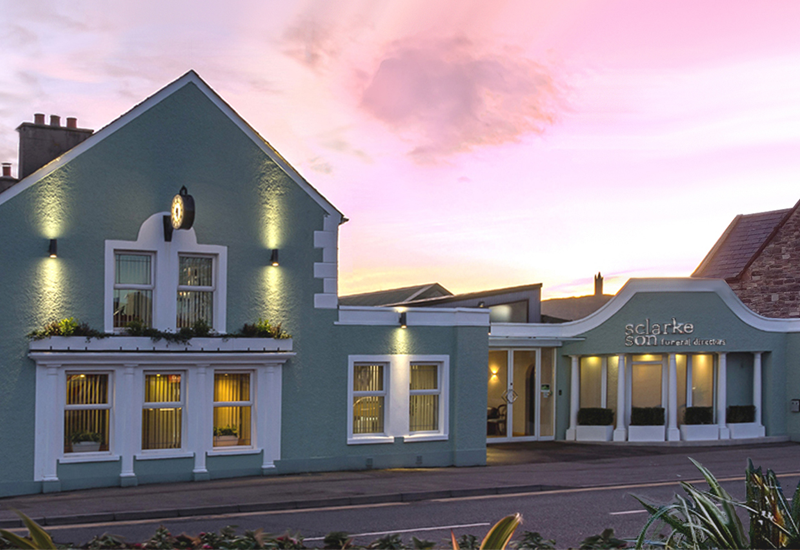 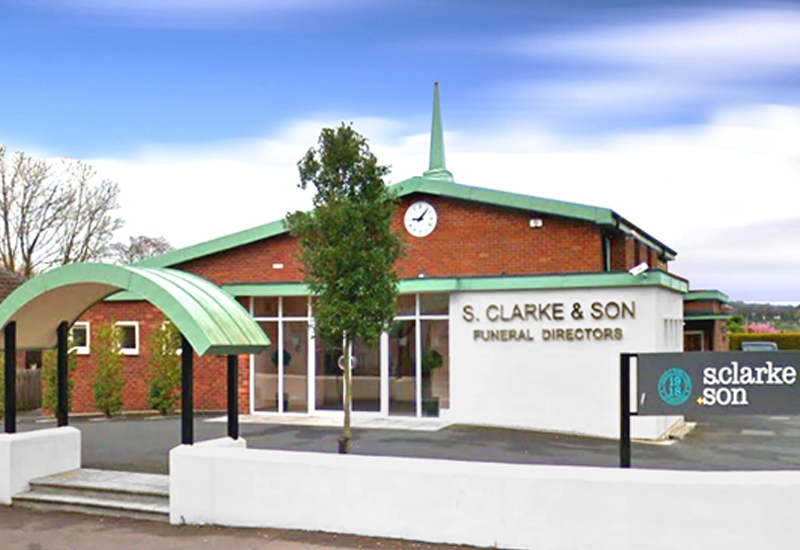