Andrew, Karen and their families grew up and still live in Telford, providing them with extensive local knowledge and a large network of local family and friends.

The team at Northwood and Sons pride themselves on using their experience and expertise to deliver all aspects of funeral services and aim to exceed all expectations. 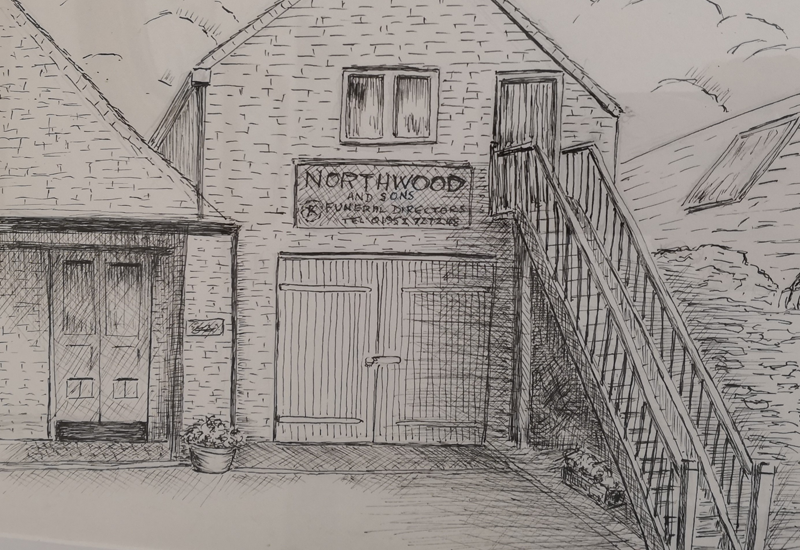