Clark Pearson is a family-run funeral home based in Denton Burn, Newcastle upon Tyne. The business was first established in 1989 and was taken over in 1990 by funeral director Mick Muller. Mick built the family firm up to what it is today, establishing the strong relationships and professional reputation that have become proud hallmarks of the business.

Though Mick retired in 2011, he and Kath continue to oversee the day-to-day running of the business. They are joined by a team of conscientious staff and strive to continue the traditions and high standards that local families have come to expect from Clark Pearson Funeral Directors.

Clark Pearson Funeral Directors is pleased to offer a wide range of services, including a selection of pre-paid funeral plans for those who wish to plan ahead.

The plans can also include a contribution towards any third party costs (also known as disbursements), such as burial or cremation costs. Terms and conditions apply to funeral plans. 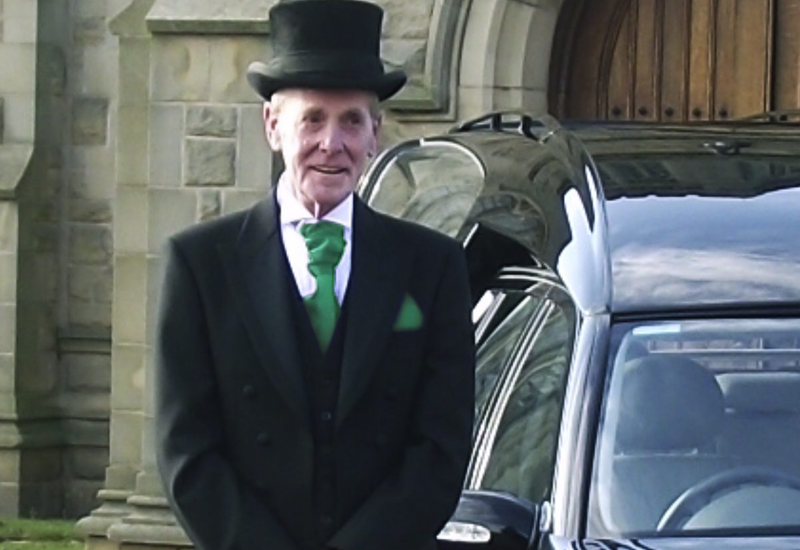 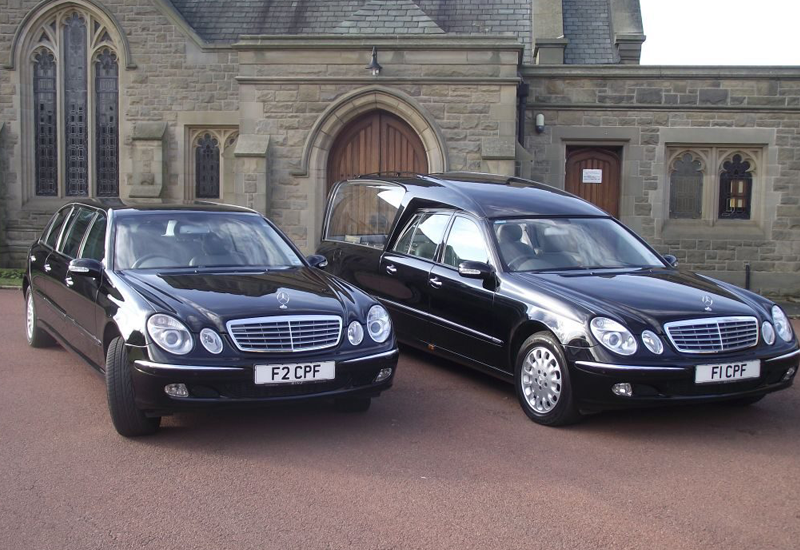